Are You Tired Of Life? This Could Be The Reason Why - Your Own Life

Are You Tired Of Life? This Could Be The Reason Why 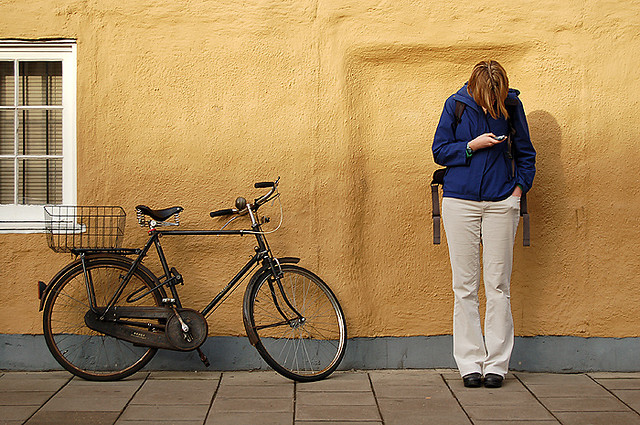 If you have never found something so dear and precious to you that you will die for it. Then you are not fit to live. You might be 38 years old as I happen to be, and one day you are called upon to stand up for some great principle or cause, and you refuse because you are afraid.

Go to jail if necessary, but you never go alone. Take a stand for that which you know is right. The world might misunderstand you and criticize you, but you are never alone. One with God is the majority—-DR. KING (from the Autobiography of Dr. King)

Why You Are Tired Of Life

There is a very good reason you might be feeling tired of life right now. You were born into this world with a purpose. But, chances are you have succumbed to society’s conditioning. You have bought into consumerism. You have been fooled into buying a bunch of useless junk (junk that still didn’t make you happy), and instead of having time to live the life you work so hard for, you are stuck with the same Monday-Friday routine, the same monotony with only the weekends left to follow your dreams. Only then, you are so tired from the rest of the week, that you use the weekends to zone out, to sleep, and do nothing to create the kind of life that you want to be living. 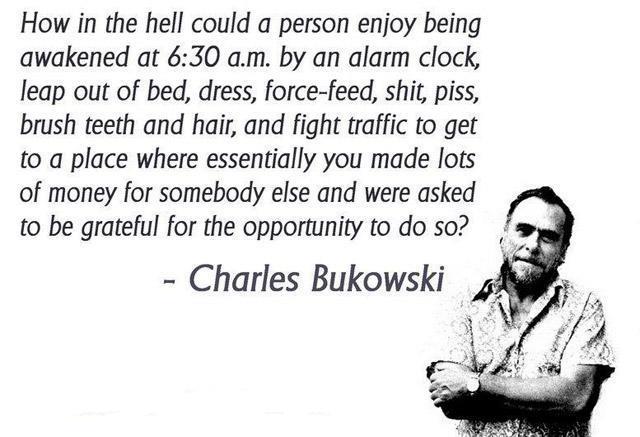 Why You Don’t Feel Fulfilled

Your soul isn’t going to let you rest any longer. It knows that you are living a lie, and it’s trying to do everything it can to wake you up. As you will see in the video at the end of this article, Spencer Cathcart got it right.

You have sold your soul to work for the elite of this world, those who hunger for power and control. And, you have given it freely to them in exchange for worthless pieces of paper that you think will give you happiness and security. As Spencer says, “Their most valuable resource is not in the ground. It is us. They gave us money and, in return, we gave them the world.” 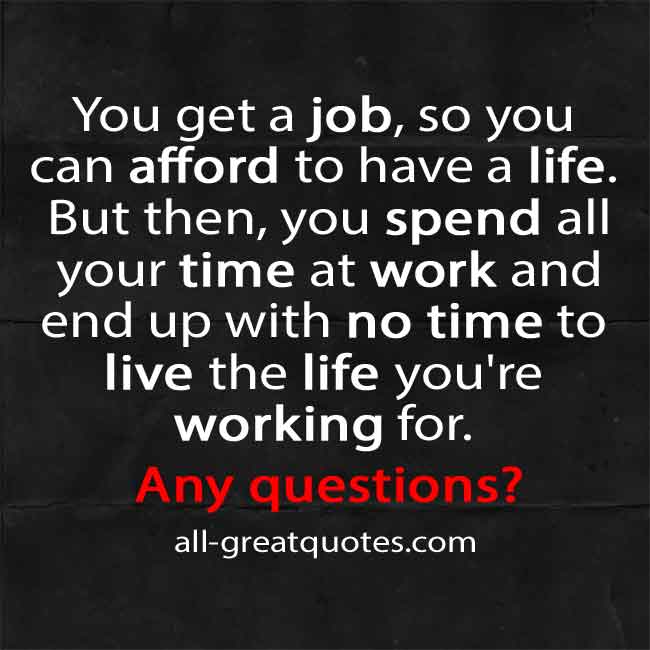 We live in a world that is being destroyed, and, by not doing anything about it, we are part of the destruction. So, we choose instead to zone out with our Smartphones. We let our lives become filled with unimportant Facebook statuses and pretty pictures on Pinterest and completely miss what is really going on. So, yeah, no wonder you are tired of life. You will continue to feel this way until you actually start living it. 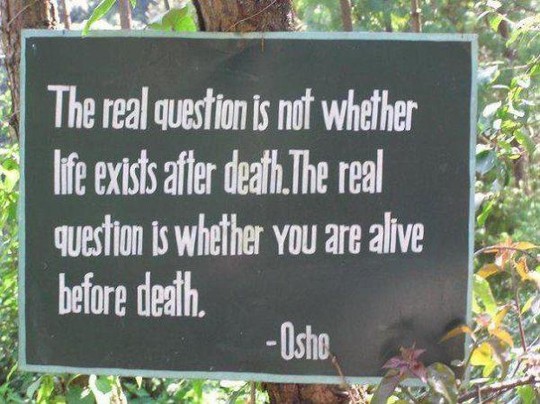 How To Stop Feeling Tired Of Life

If you want to stop feeling tired of life, then create a life that is worth living. Is this really the life you want? The one where you are overworked, stressed out, burned up, and chronically busy?

Stop being what they told you to be, and start living your passions and following your dreams. And, don’t just focus on yourself. When you focus on others, your life will take on meaning again. You will see that you are needed. Also, you will see the gifts that you have to offer this world, and why we need you to start being a part of it instead of just an observer.

We all want someone else to bring change, but it just doesn’t work that way. First of all, we have to change. We have to strip away our fears. We have to know we won’t wind up starving on the streets if we start doing what we love.

And, we have to be willing to change how we see things. We have to stop the busy. We have run and run from facing who we really are, and it’s time to see there is no monster inside to be scared of, only a hurt, lost child that needs your embrace. You have more power than you know. We all do.

One of the things that helped me stop being tired of life was realizing that I can control my thoughts. For more information on how to do this, I recommend that you check out my other site at www.thegoodthought.com.

Some Of The Books That Helped Me View Life Differently

You may also like my article, “How To Create A Life You Don’t Need A Vacation From”.

I also offer Skype sessions to anyone who wants help creating a better life. Sign up for my newsletter below, then email me at yourownlifejourney@gmail.com for more information about booking a session today.