About Valen Dawson-Life Purpose Coach - Your Own Life 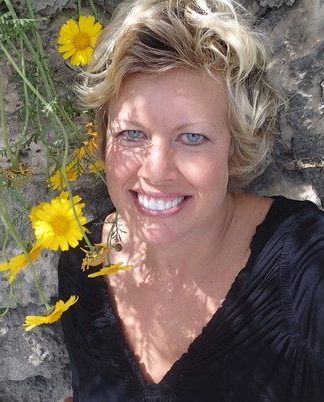 Valen Dawson loves to laugh until her stomach hurts, dance until the world spins right again, and has a gift for capturing the world through her photographs and words.

Valen realized she was meant to be a healer when she had her first Reiki session in Hawaii in 2003. During the session, she saw herself giving healing sessions to others and knew that her soul was telling her that this was her purpose. She is now a Reiki Master, Lomi Lomi Practitioner, and Certified Massage Therapist.

She had a corporate sales job until 2013, when she felt that she was being told that she was putting too much security into having material possessions and needed to sell everything she had and travel the world.  She knew that she was being called to live a more authentic life. This journey didn’t wind up just being a journey around the world, but a journey into her soul, as she started to realize more about who she was and what it was she was meant to do on this earth. She realized she was being deeply called to serve humanity and to rejuvenate and bring healing to the earth.

In 2013, she wrote the book, DreamCatcher: The Magic Of Living Your Dream Life, to inspire others to get in touch with themselves and to live the life they were being called to live. She is available for motivational speaking engagements worldwide.

As she wandered the earth, she began to hear more of its messages and became even more aware of her healing abilities and gifts of teaching and coaching others to live life more genuinely.  This led to the creation of Your Own Life and her work as a life purpose coach. This is a time for rebirth, and it’s time to create your own life and be the person you were meant to be. The world is waiting! 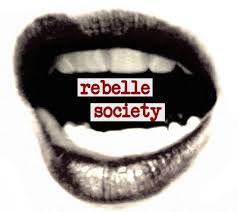